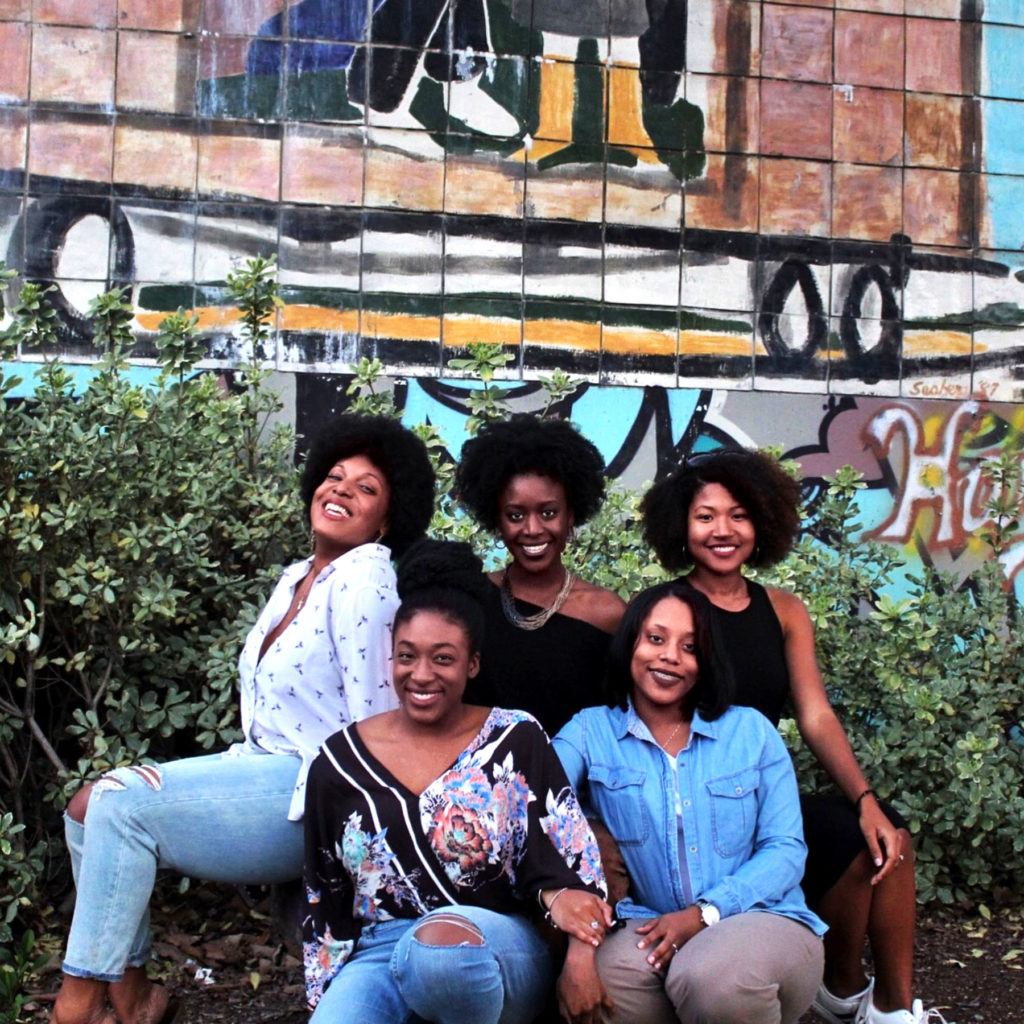 “Philanthropy”—the common understanding of this word often unknowingly dismisses the full spectrum of giving. The usual way in which individuals are primed to think about philanthropy is from an institutional perspective or a model where one person (traditionally a high-net-worth individual) gives money to many people. Although the meaning of the word has its roots in the Greek language, from the words “philos” meaning “love” and “anthropos” meaning “man” or “humanity,” the role of wealth and ability to donate large sums of money often supersedes the meaning, “love of humanity.”

Despite the systemic exclusion of the Black community from opportunities to build wealth and attain economic mobility in the U.S., the Black community has constantly embodied a love for humanity and a habit of consistently giving in monetary and non-monetary ways.

1. The practice of giving in the Black community has been around for centuries.

To understand the evolution of giving in the Black community, we must acknowledge its roots on the African continent. Although indigenous forms of giving across the continent have been neither extensively nor formally documented, Bhekinkosi Moyo notes that giving existed in indigenous forms such as cooperatives, rotation and savings clubs (normally called stokvels), communal collective efforts, and burial societies. An interview led by Stanford Social Innovation Review’s (SSIR) Michael Voss with Tyrone Freeman (at the Lilly Family School of Philanthropy at Indiana University) and Stasia Washington (at First Foundation Advisors), details the arc of philanthropy that acknowledges pre-colonial traditions of giving, caring, and sharing. These traditions were central to West African cultures and were later brought to Southern plantations where Africans were enslaved if they survived the Middle Passage. To withstand the brutality of slavery and cope with the common separation of family members, enslaved Africans grew to look after one another as those around them became family.

2. The term “philanthropy” does not fully embrace just how diverse the nature of giving is, in practice. 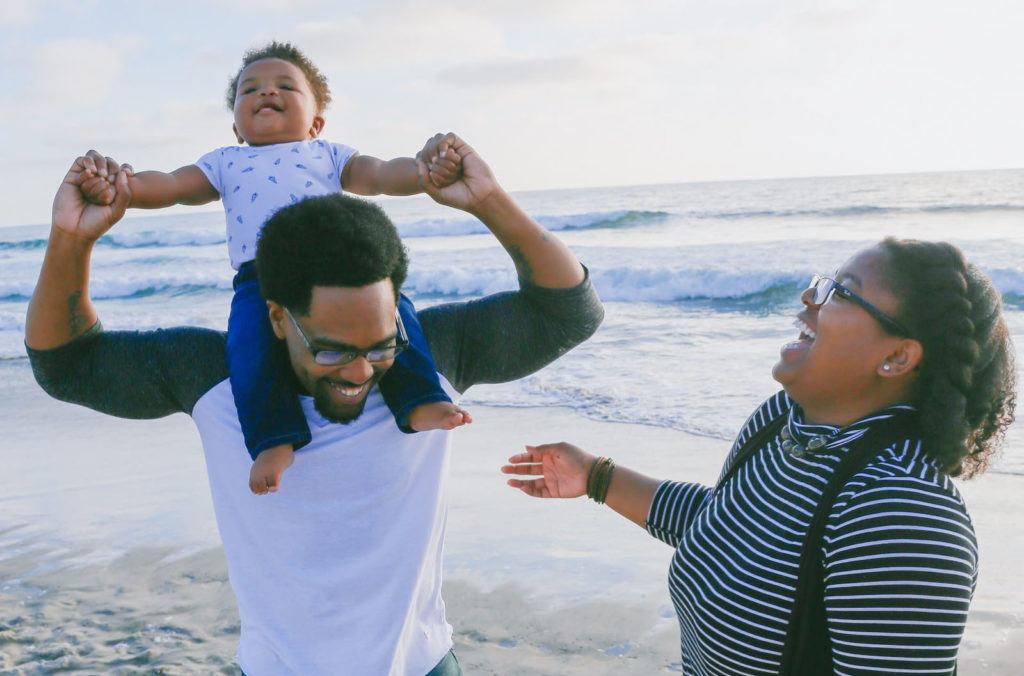 “Demystifying philanthropy and embracing other inclusive definitions begins to build a deeper understanding of how Black communities have collectively and creatively addressed barriers to community development.” (Photo © Larry Crayton)

The term “philanthropy” is not commonly used to describe the altruistic nature of African American communities. The language we use to characterize habits related to giving becomes part of a group’s collective identity. Put simply, we grow to embody how we describe ourselves, based on the language we use. At its core, the practice of philanthropy is rooted in an unspoken contract committed to the collective benefit of the community. Despite this, the perception of who can be defined as a philanthropist has not always prioritized Black communities. Often, Black communities are seen as the recipients of aid rather than as individuals actively engaging in the practice of philanthropy. Demystifying philanthropy and embracing other inclusive definitions begins to build a deeper understanding of how Black communities have collectively and creatively addressed barriers to community development. This knowledge can help others appreciate how giving in the Black community has continued to define and shape the collective progress of the community.

3. Black households donate a higher share of their wealth than white households.

African American families have—more than any other racial group—contributed the largest portion of their wealth to charity. According to a report by the W.K. Kellogg Foundation, Black households give 25% more of their income annually than white households, and nearly two-thirds of African-American households donate to organizations and causes, totaling $11 billion each year. This statistic is notable because of the racial wealth gap that puts African Americans significantly behind other racial groups. According to research from the Urban Institute, the average white man earns $2.7 million over a lifetime, while the average Black man earns $1.8 million and the average Hispanic man earns $2.0 million. Despite the racial wealth gap, Black households continue to prioritize giving.

Black households give 25% more of their income annually than white households, and nearly two-thirds of African-American households donate to organizations and causes, totaling $11 billion each year.

4. Giving in the Black community comes in many different forms.

Giving in the black community was born out of the desire to uplift and support the community; this motivation is what continues to drive investments in the institutions that have been on the frontlines of supporting and promoting the mobility of the Black community. Take for example, the Black church and other voluntary organizations. The Black church is an institution that has been and continues to be the bedrock of African American society. It has served as a place of spiritual healing, organizing movements, and as a safe haven to rebuild and address collective problems. This tradition of service is essential to if not synonymous with giving. Without understanding diverse forms of giving, the ways in which others understand Black philanthropy will be limited. 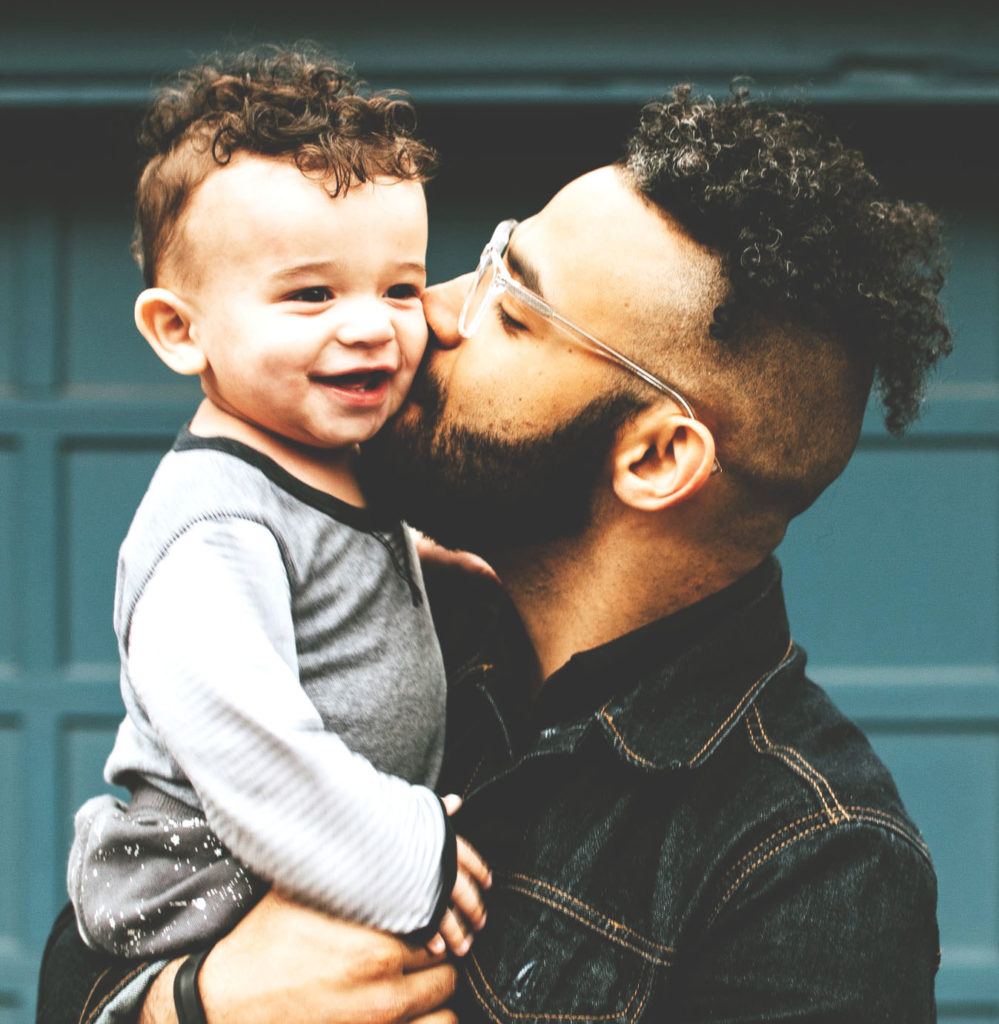 “Giving in the Black community has always underscored a deep sense of accountability to and a deep love of one’s community.” (Photo © Kelly Sikkema)

In response to not having or being without, Black communities have given their time, money, and other resources to one another to account for these needs. Philanthropy is a response to the often visible and invisible calls for help. Giving in the Black community has always underscored a deep sense of accountability to and a deep love of one’s community. Acknowledging this, it’s time to shift the narrative and view the Black community as individuals who are actively engaged in philanthropy by both backing and creating solutions to uplift one another.

Explore further reading about the topics in this blog

Meet bold, inspiring leaders in the Tides community who are solving today’s big challenges. Stay in touch with the latest news in philanthropy, fiscal sponsorship, and corporate social impact. Sign up at the top of this page or in the footer below to receive our Daring Change newsletter. 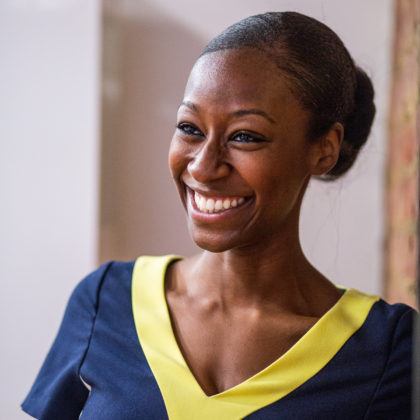