By Kathryn Snyder, Senior Advisor, Tides and The Advocacy Fund

Ricky Jackson is an Ohio man who was exonerated last fall after nearly four decades in prison for a 1975 crime he didn’t commit. With 39 years in prison, he’s believed to have served the longest time behind bars for someone wrongly incarcerated in the United States.

There are many more like him. Thus far, 156 people have been exonerated. 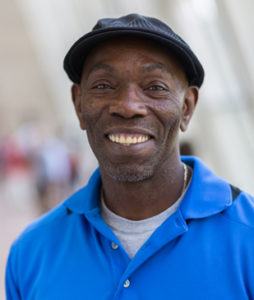 We have an unprecedented opportunity to repeal the death penalty in the United States, and we will take one huge step forward if we repeal California’s death penalty tomorrow.

Tides and The Advocacy Fund recently hosted a public education event, The Future of California’s Death Penalty, where Ricky Jackson shared his story and we learned about what’s happening here in California, the state with the country’s highest death row population of over 700 individuals.

California voters have the opportunity to repeal the death penalty. It all comes down to two competing death penalty ballot measures. Prop 62 will repeal the racist death penalty (#Yeson62), and Prop 66 would speed up the appeals process (#Noon66). If both pass, the one with the most votes goes into law.

Momentum is clearly on the side of abolition.

A total of 20 states have abolished the death penalty and eight states have been identified where repeal may be possible in the near future, depending on upcoming state legislative, gubernatorial races, and litigation in process. Nine states have not carried out an execution in more than a decade, including Arkansas, Colorado, Nebraska, and Oregon. Last year in Nebraska, the state legislature repealed their death penalty, and voters now have a chance to decide whether to retain the legislature’s repeal.

Tides has been a partner in the death penalty abolition movement since 2000 with the creation of the Death Penalty Mobilization Fund, a collaboration of both Tides Foundation and The Advocacy Fund (Tides’ 501(c)(4)). The strategic grantmaking fund has grown to include both individual and institutional partners over its 16-year history. To date, we have awarded close to 250 grants totaling over $7 million to 85 state-based activist organizations that have propelled the work to reduce executions and reform the criminal justice system, with the ultimate goal of abolishing the death penalty in the United States.

We partner with other national leaders in the anti-death penalty space as well as grassroots organizations across the country doing important legal and advocacy work. Our strategy is intended to complement the movement without being restricted to a single campaign or strict private foundation funding cycles, provide additional perspectives and resources to complement the national strategy, and respond to the needs of the field as they rapidly evolve.

The anti- death penalty movement is at a critical juncture in the history of the campaign and seeks to build greater partnerships between national organizations, state groups, litigators, advocates, and funders. We know abolition is possible through support of policy advocacy, strategic communications, community organizing, training and technical assistance.

Let’s abolish the death penalty in California together, bringing us one step closer to abolishing it nationally. 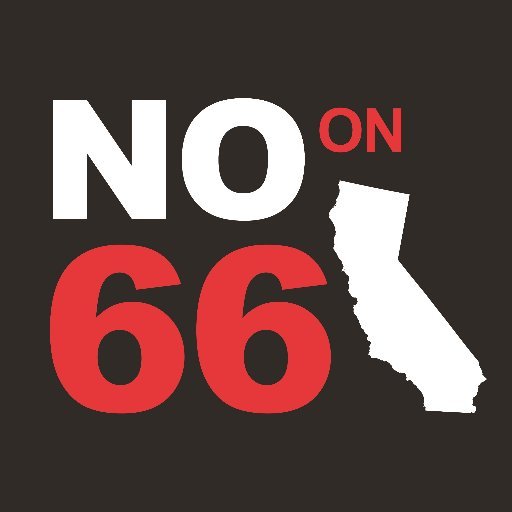 Community Building Through Fundraising: Insights from the Field