“I was at a Taco Bell with two friends and had just received my drink cup while waiting for my food. There were two other customers in the store, both white men. As I pushed the button on the soda dispenser, one of the men yelled, ‘The oriental touched the dispenser! Someone stop her!’ I turned around confused and as my friends moved around me to block this man from getting closer to me, the man pointed at me and yelled, ‘She started this whole thing!’ This was a complete stranger who blamed the COVID-19 pandemic on me based on seeing my Asian eyes peeking out from my mask at a fast-food place in South Chicago. I made eye contact with the other white man waiting for his food several times during the ordeal. Each time, he immediately broke eye contact and went back to scrolling through his phone. That hurt, too.” 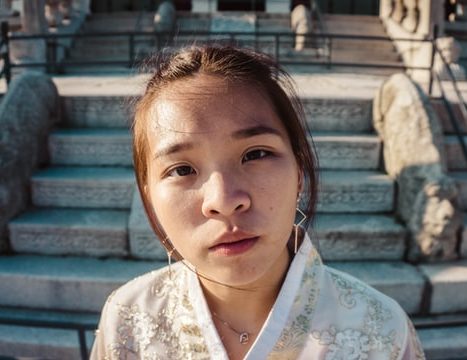 This post is among the latest in a string of reports on standagainsthatred.org, a website launched by Asian Americans Advancing Justice, made up of five organizations, in hopes that people will use the platform to report COVID-related hate crimes and harassment toward Asian Americans. Since the pandemic hit, there has been a sharp increase in anti-Asian sentiment across the country—impacting small business owners, personal, and community safety and contributing to heightened concerns about xenophobia and racism against Asian Americans. Since March 2020, the Stop AAPI Hate Reporting Center has been tracking a rise in attacks against the Asian American Pacific Islander (AAPI) community in the United States. Its latest available report revealed that as of October 2020, more than 2,800 incidents—ranging from verbal to physical assaults—have been reported by individuals around the country.

We know from headlines alone that the numbers are growing by the day—which is why the work of organizations such as The National Council of Asian Pacific Americans (NCAPA) is so crucial. NCAPA has taken a leadership role in raising awareness about this dangerous trend and championing ways to reverse them. The Washington D.C.-based organization is a coalition of 37 national Asian Pacific American organizations around the country that serves to represent the interests of the greater Asian American (AA) and Native Hawaiian Pacific Islander (NHPI) communities and to provide a national voice for AA and NHPI issues. 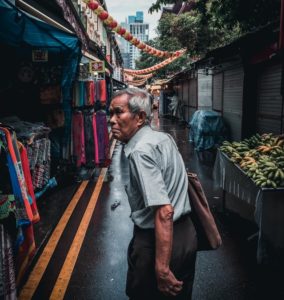 Bay Area organization Compassion in Oakland has been organizing volunteers to escort Chinatown’s elders on walks and errands in response to recent attacks on elderly Asian Americans in the area. © Lily Banse

A project of the Tides Center, the NCAPA is a recipient of the Stronger Together Fund. The grant helped support the creation of the organization’s COVID-19 Taskforce in response to the rise of anti-Asian xenophobia and racism. The Taskforce’s many activities include coordinating smaller working groups focused on health, anti-Asian racism, media and narrative change, managing change, and support for coalition members.

“The fact that NCAPA was able to quickly activate its membership and coordinate the COVID-19 Taskforce’s work is an incredible accomplishment and to me a remarkable success,” says Ly Nguyen, Tides’ advisor to NCAPA. “Through their efforts, they have been able to drive work around language access, community education, and civil rights, as well as explore narrative change opportunities for the broader AAPI community.”

Among the organization’s coalition members is Asian Americans Advancing Justice, whose mission is to advance civil and human rights for Asian Americans and to build and promote a fair and equitable society for all. The creation of its story-collecting platform is just one of the many ways it has joined NCAPA in its effort to combat the rise in anti-Asian sentiment.

Marita Etcubañez is the director of strategic initiatives at Asian Americans Advancing Justice | AAJC, the D.C. affiliate of the organization, and has been at the frontlines of this work. “These attacks on our community are not new,” she says. “Racism and xenophobia, including anti-Asian/anti-Asian American hate, have been part of the U.S. from the beginning. We have seen both manifested against different communities in many ways over the years. And during the pandemic, we are seeing heightened conflict. This is attributable to many factors: fear, scarcity and competition, grief and loss, and, of course, bias. Over this past year, as a result of the work of the Black Lives Matter movement in response to police violence against Black communities, we have seen greater willingness to grapple with racism and white supremacy and learn about becoming better allies and anti-racists. We can and should do more to acknowledge and better understand bias and engage in hard discussions about solidarity, racial justice, and what it will take to make meaningful change and address structural racism.” 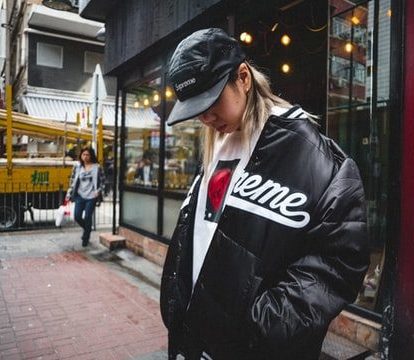 Between March and October 2020, the Stop AAPI Hate Reporting Center tracked over 2,800 incidents, ranging from verbal to physical assaults, against the Asian American Pacific Islander (AAPI) community in the United States. © JC Gellidon

How To Boost Corporate Social Impact: Don’t Go It Alone