As the midterm elections approach, efforts are underway to ensure every citizen can exercise their right to vote at the ballot box — not just this coming November but beyond. 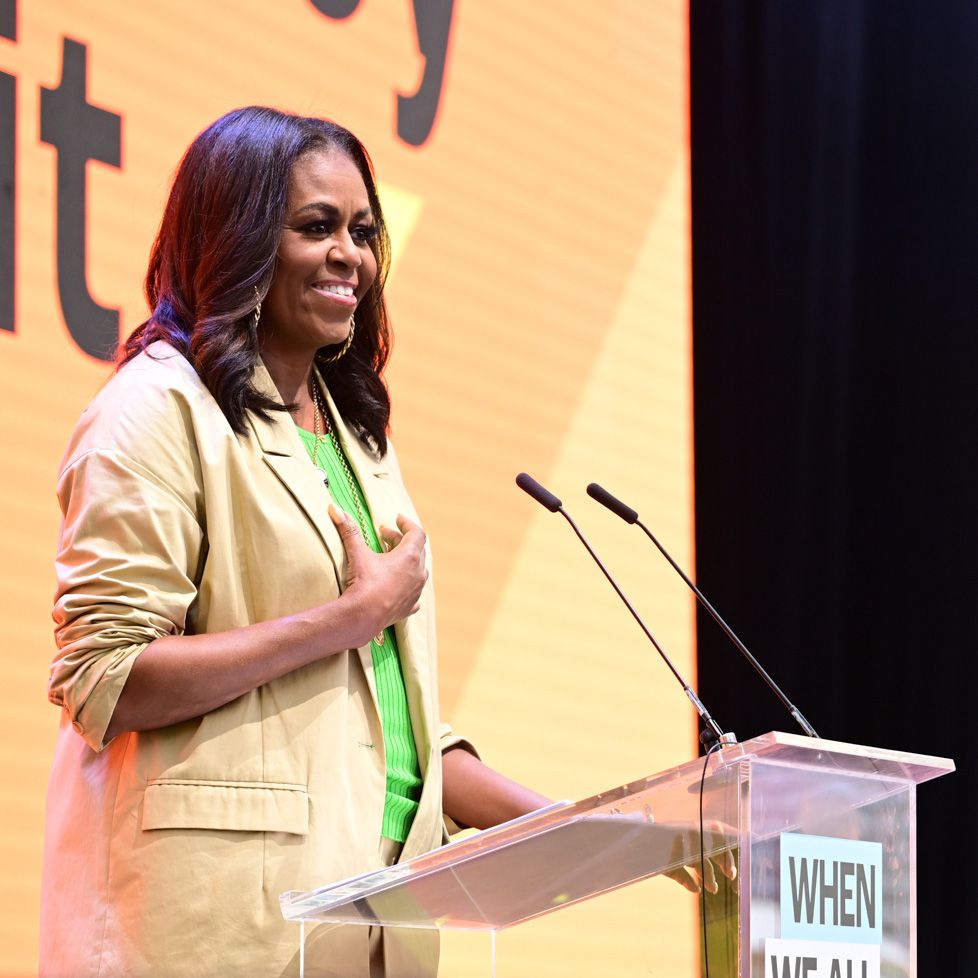 As an advisor who partners with movement groups focused on advancing equitable voter participation, I had the honor of joining an important one of these events, the inaugural Culture of Democracy Summit. Former first lady Michelle Obama’s nonprofit organization When We All Vote hosted the summit this past summer, and a number of social change organizations, including Tides, co-sponsored the event.

When We All Vote is Obama’s vision for shifting the culture around voting and increasing participation in every election by closing the race and age gap — goals that are shared by Tides Foundation’s Healthy Democracy Fund (HDF). The summit was meant to energize movement leaders and influencers in pop culture and media, and encourage them to continue the fight for an inclusive and representative democracy.

The convening brought together celebrities like Shaquille O’Neal, Selena Gomez, and Wanda Sykes alongside academics, organizers, and many of the HDF grantees we support. Together, they highlighted the importance of standing up for democracy as the norm — not just through traditional means like community organizing, but also by integrating these concepts into our everyday lives through accessible channels such as movies and fashion.

Tides has granted over $112M to democracy and civic engagement. Learn more about our work»

Among the many inspirational speakers at the summit was Nikole Hannah-Jones, the Pulitzer Prize–winning reporter and creator of The 1619 Project, who talked candidly about the struggle for a multi-racial democracy. The reason it is so hard to achieve, she said, is that the U.S. was never meant to be one. The founding fathers enshrined rights for privileged white men, and no one else. The effects of this are so obvious, and yet it continues to hit me hard.

I listened as Black activists reminded us how long they’ve been fighting for justice — and how they persevere, even when it seems we take two steps forward and one step back. I watched as Native Americans honored the sacred land of their ancestors, and heard them say that the fact that their people are finally part of the conversation is a good start. 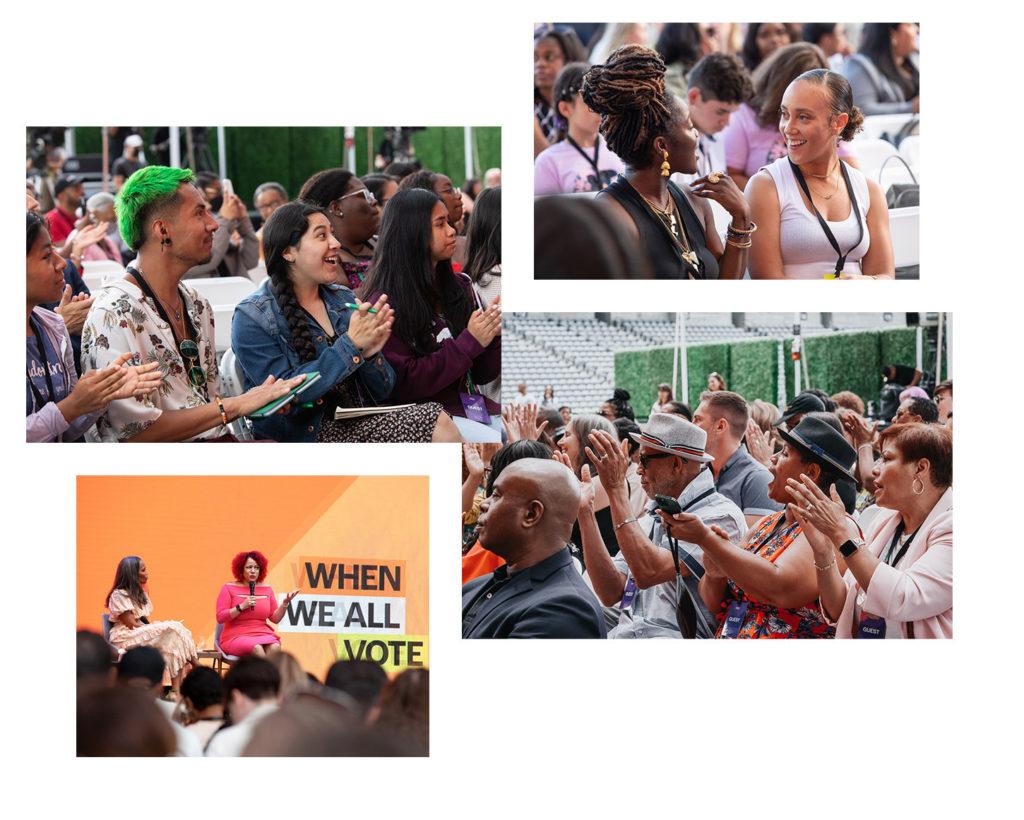 In my role at Tides, I have the privilege of learning firsthand how the HDF grantees are doing the hard work in their states and hometowns to close the gap in voter turnout and defend the voting rights of communities of color, young voters, and the economically disadvantaged. So I was thrilled to be present among them at the summit, as these leaders connected with each other and exchanged stories of their accomplishments and challenges with other conference participants.

LaTosha Brown, co-founder of Tides grantee Black Voters Matter Capacity Building Institute, moderated a panel on the intersection of the faith community and social justice. She pointed out that faith leaders throughout the years have been on the front lines of justice movements — that in the faith community, justice is not about power, but rather about claiming our shared humanity.

Listening to social movement leaders like Brown reminded me that we must encourage our friends and neighbors to cast their votes at the ballot box, but also make their voices heard in the public sphere. We must collectively make it clear that we want a democracy that truly represents all voices.

We can all get involved on a local level to build an equitable and representative democracy. I would encourage everyone to support grassroots organizations in their respective city or state and learn how you can help make needed change. The stakes have never been higher.

Faith Calvert Cordell is a philanthropic advisor to Tides Foundation partners. In this role, she supports our partners make strategic grant decisions and achieve their goals. She serves as an advisory committee member on Tides’ internal grantmaking initiative, the Healthy Democracy Fund. Prior to working for Tides, she spent four years at RESULTS Educational Fund, a Washington, D.C. based nonprofit with the goal of ending poverty through grassroots organizing and policy change. At RESULTS, she worked to cultivate and steward relationships with foundation partners on programs focused on anti-poverty advocacy, education, and global health. Faith has also worked extensively with U.S. government funding mechanisms, as well as supported business and proposal development in the international aid space. Faith holds a Master’s Degree in policy and advocacy with a focus on poverty and inequality from the University of Chicago’s Crown Family School of Social Work, and a Bachelor’s degree from the University of North Carolina at Chapel Hill in international studies and French.

Local Organizing is Moving a Nation to Build an Equitable Democracy

Ahead of Critical Midterms, Grassroots Leaders Safeguard Against Disinformation and Voter Suppression